How did Hitler come to Power? 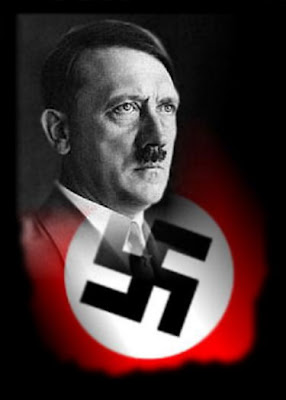 By 1923 Hitler was the leader of the Nazi Party. With inflation running high, Hitler thought the time was ripe for his party to seize control in Germany.
Hitler promised people what they wanted
The Nazis promised to solve all the economical and social problems in Germany. Hitler promised most groups in Germany what they wanted.
Hitler used the Jews and other sections of society as scapegoats, blaming all the problems on them. To Germans at the time Hitler made sense, he united everyone by providing explanations for
Germany's problems.
People in Germany were tired of their poor quality of life. Hitler promised to make Germany proud again - it was exactly what people wanted to hear. Hitler pledged something for every part of Germany society:

To all Germans he promised to restore German honor by tearing up the hated Treaty of Versailles and by making Germany great again.
Nazi Beliefs
Behind these promises were a set of beliefs that were to lead to the Second World War and the death of millions of people: 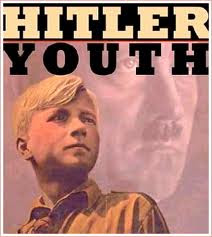 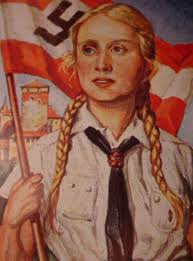 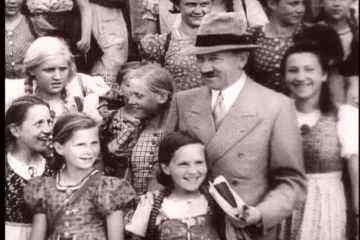 Posted by Blackrainbow at 5:29 AM