The Axis powers (Germany, Italy and Japan) also known as the Axis alliance, Axis nations, Axis countries, or just the Axis, was an alignment of great powers during the mid-20th century that fought World War II against the Allies. They shared a political philosophy that advocates giving total power to a dictator and denying individual freedoms. This philosophy is called fascism.
DICTATORS OF THE AXIS POWERS 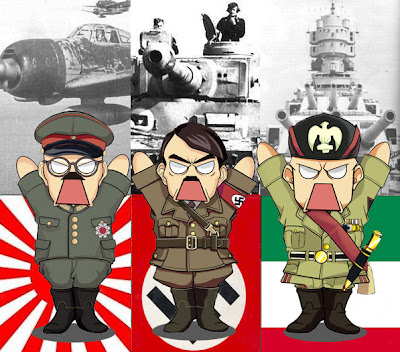 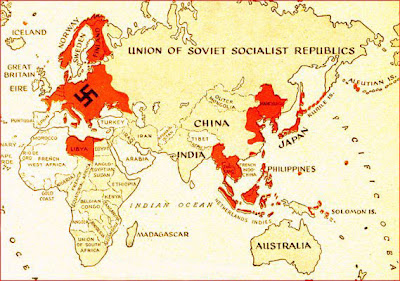 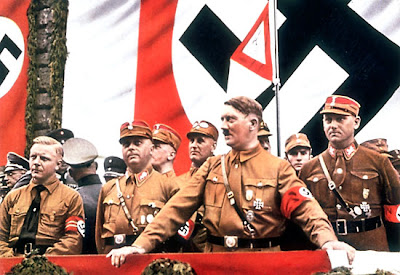 Nazi Dictatorship
Hitler was elected chancellor of Germany in 1933 and then took complete control of Germany, declaring himself Fuhrer. Fuhrer means leader or guide. He enacted laws stripping Jews of their citizenship and barring them from most businesses. His foreign policy was aggressive and Germany rapidly expanded a lot having a great militarism and taking Austria, conquering Czechoslovakia, and finally invading Poland.

Hitler is widely regarded as the most evil man in history. What is baffling is how he could have come to power in a sophisticated, advanced, civilized place like Germany 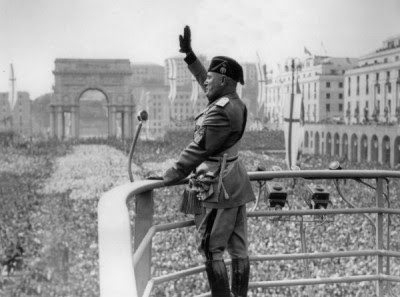 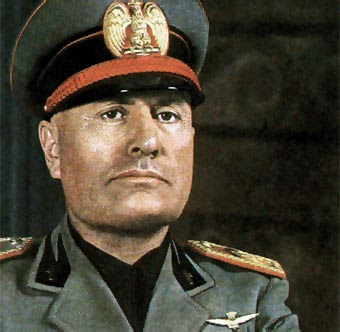 Benito Mussolini was a fascist dictator who ruled Italy from the 1920's until he was deposed in 1943. Following that, he was rescued by the Germans and ruled Northern Italy until the end of World War II, when he was captured by partisans, killed, and strung up along with his mistress, Clara Petacci.
3.    Hideki Tojo 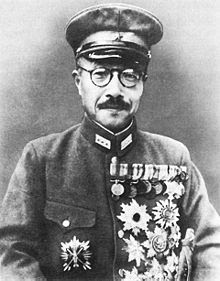 Hideki Tojo was a Japanese general and the 40th Prime Minister of Japan (October 18, 1941-July 22, 1944). Tojo was a member of the military clique that pushed Japan into war in the late 1930s. As War Minister in 1940 he was instrumental in leading Japan into the Axis Alliance with Nazi Germany and Italy. Among his decisions was the approval of government-sanctioned biological experiments on POWs.
By 1941, Tojo was premier and in command of the entire Japanese military, which so dominated Japan at the time that he was virtually the nation's dictator. He resigned in 1944 following a series of military disasters. After the war, he shot himself in the chest in an unsuccessful suicide attempt. 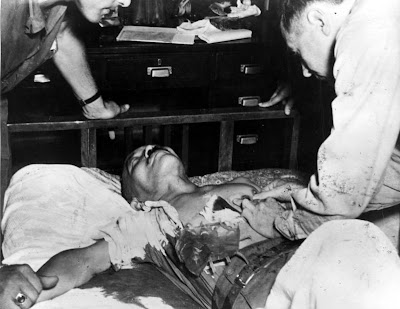 Posted by Blackrainbow at 5:33 AM